A new original series from Good Worker, an LA-based film studio, Storylines features eight comedians and performers telling personal stories about travel in a delightful mix of live-action and animation.

The episodes take us all over the globe, from Bucharest to Edinburgh to the jungles of Peru. Storylines debuts just in time to give us a taste of travel when we are stuck at home, and human connection when we are separated from one another — all in a bright, funny, bite-sized package. 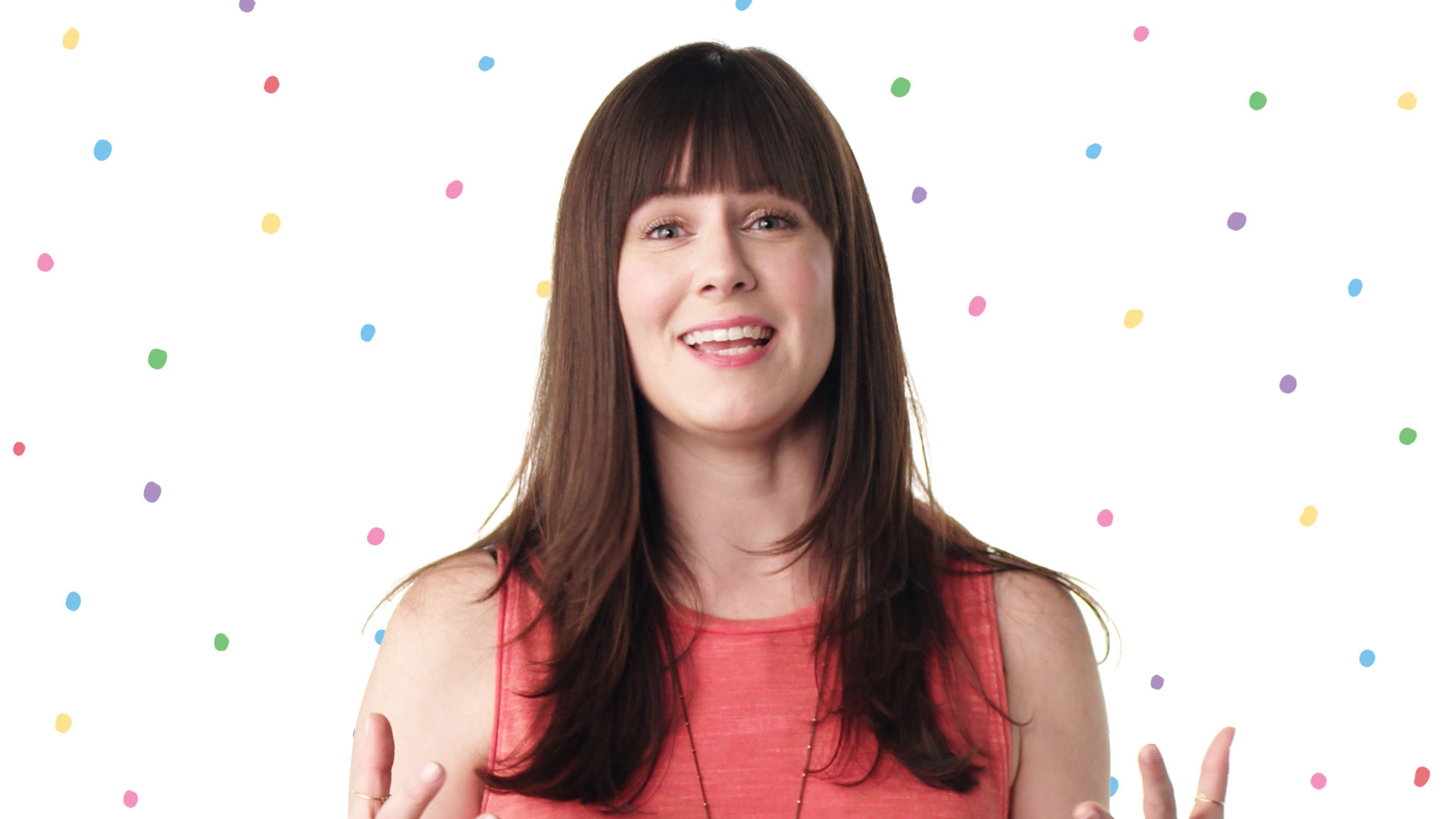 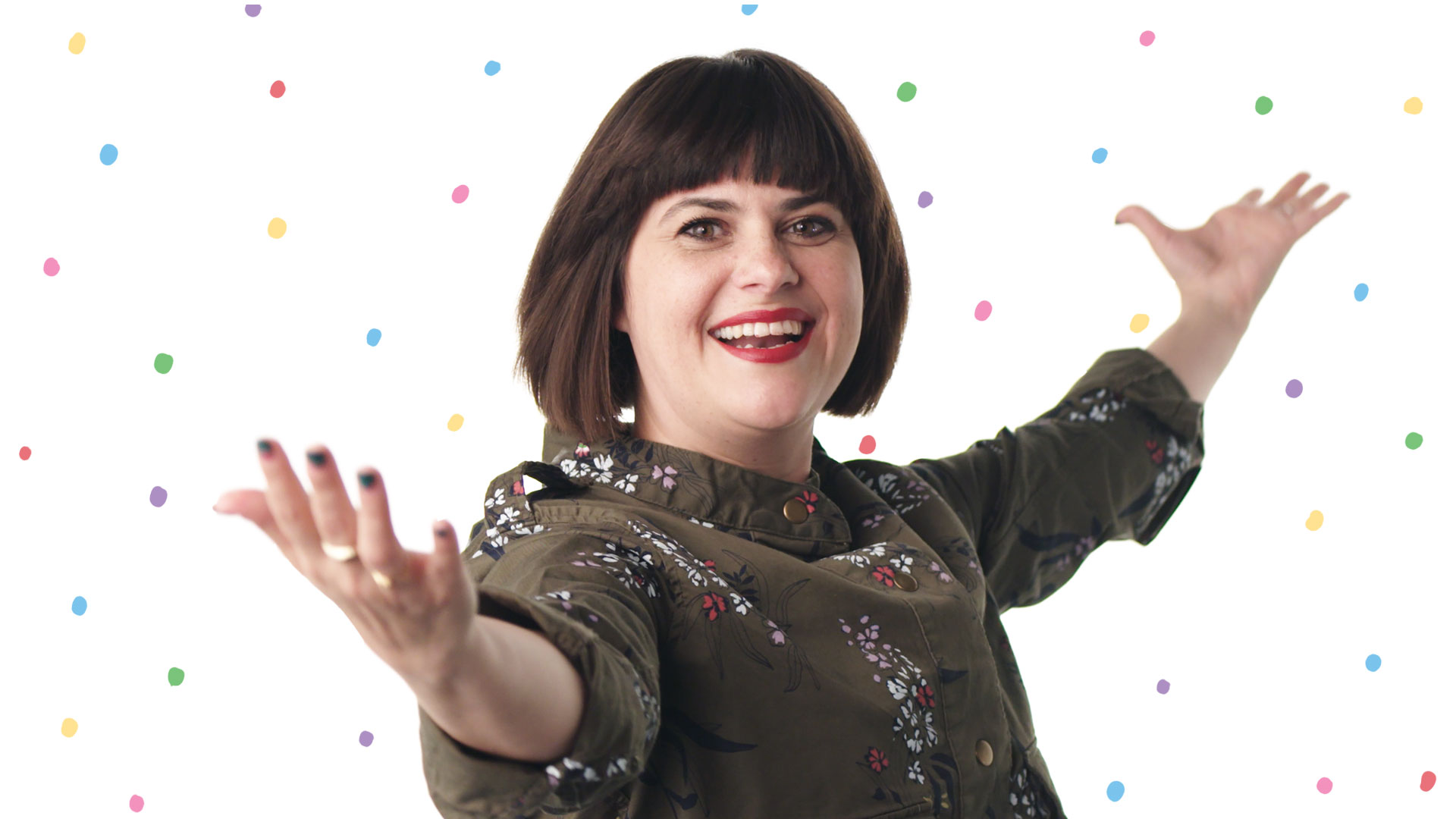 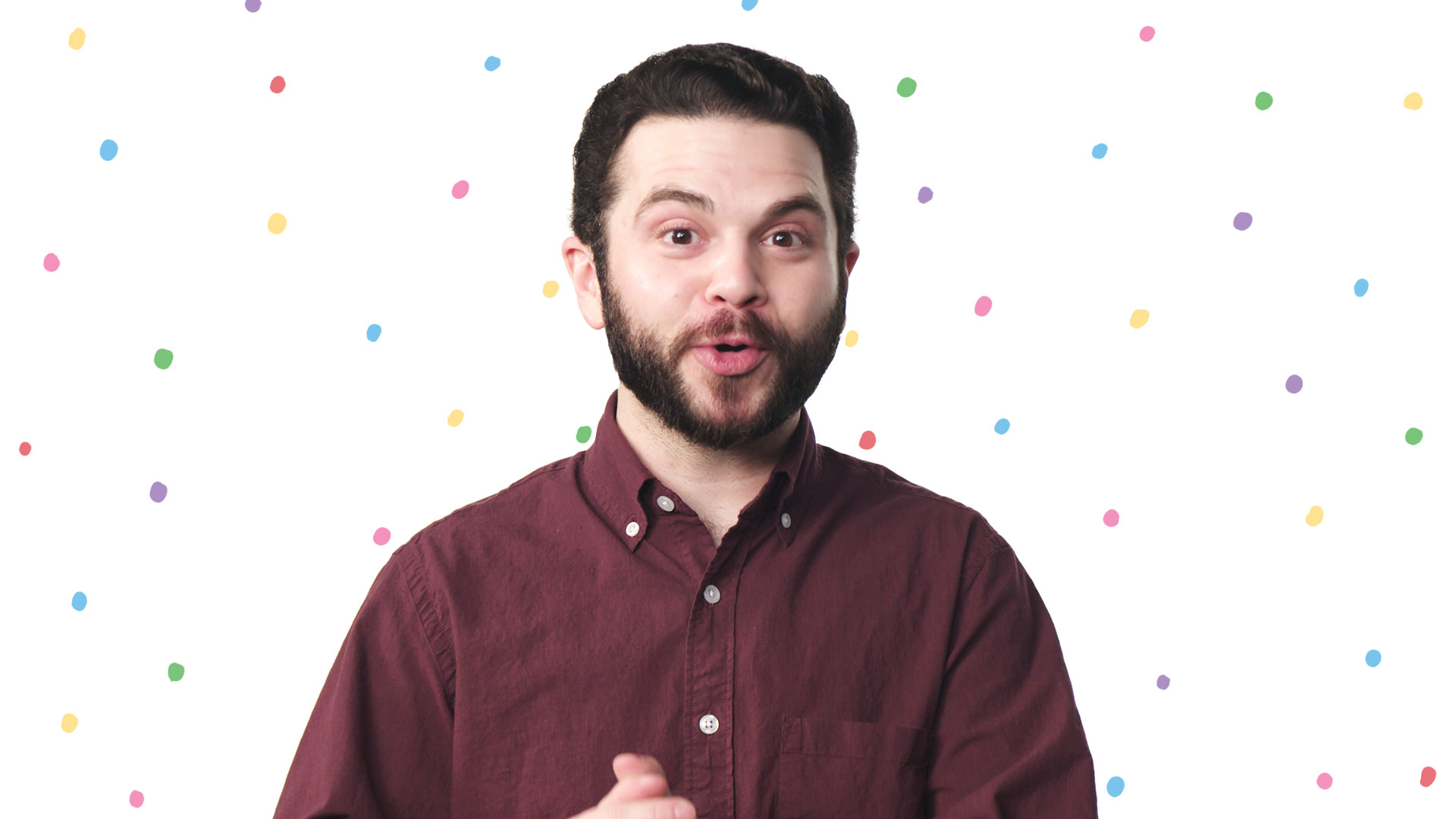 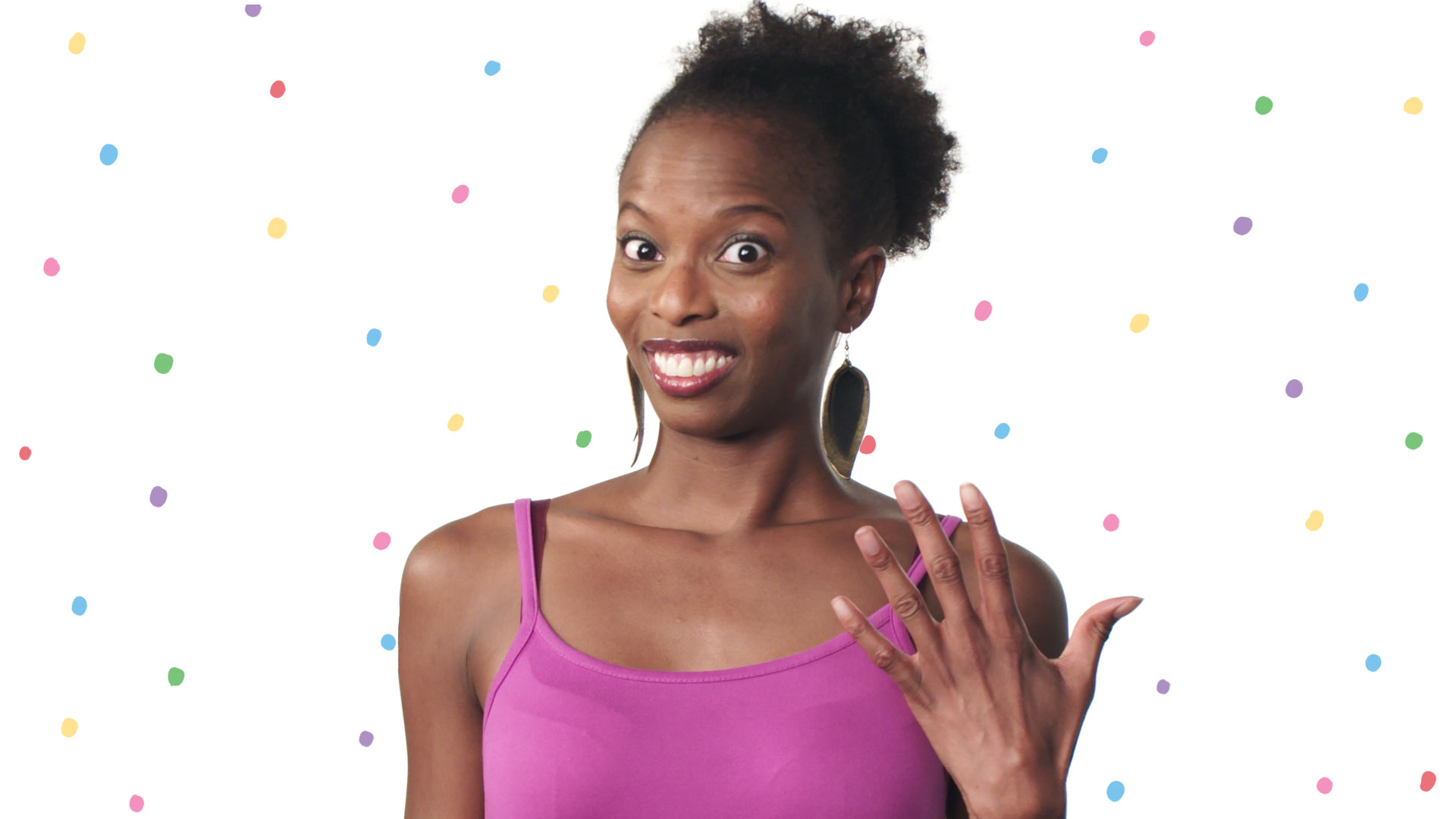 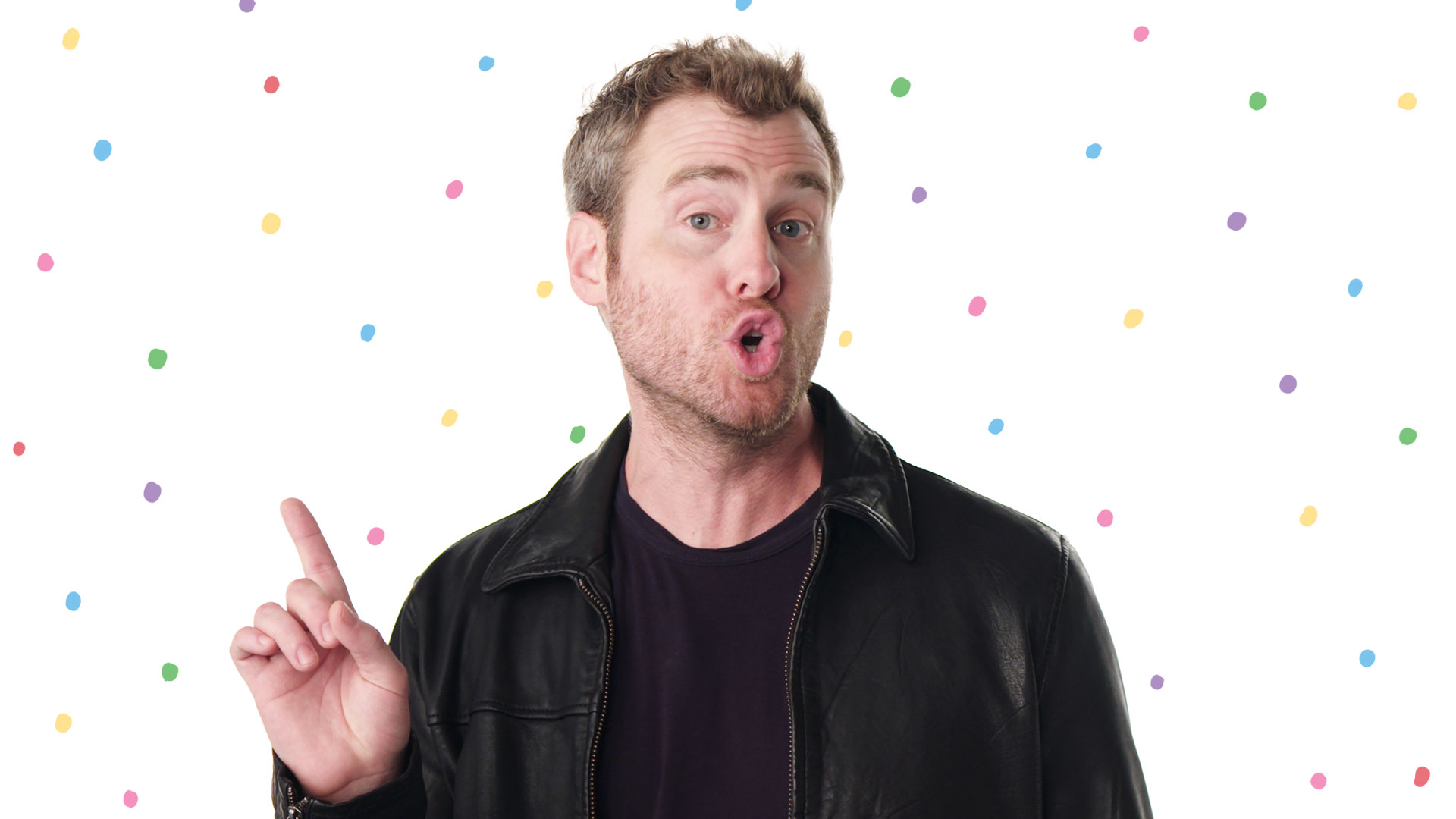 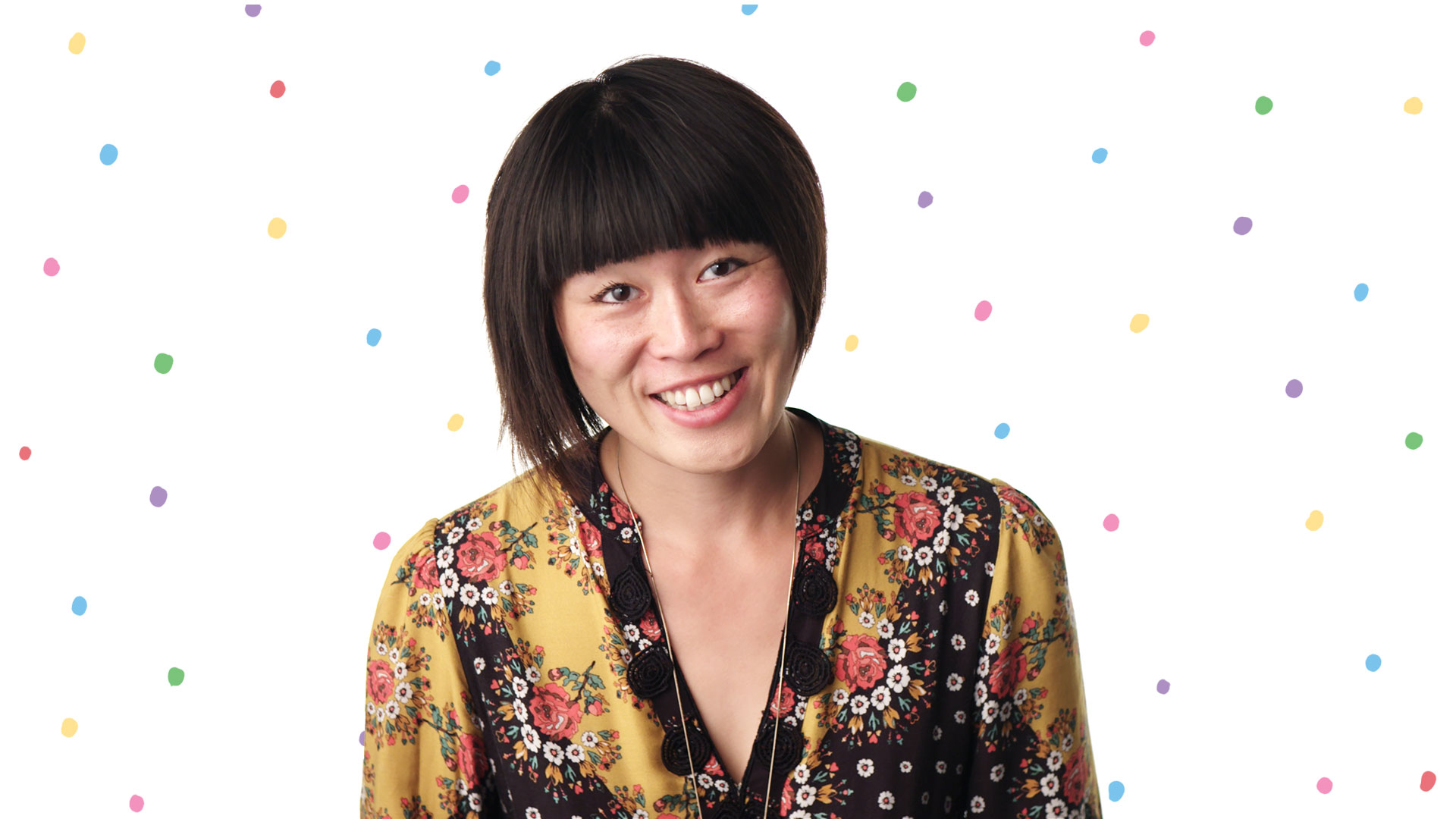 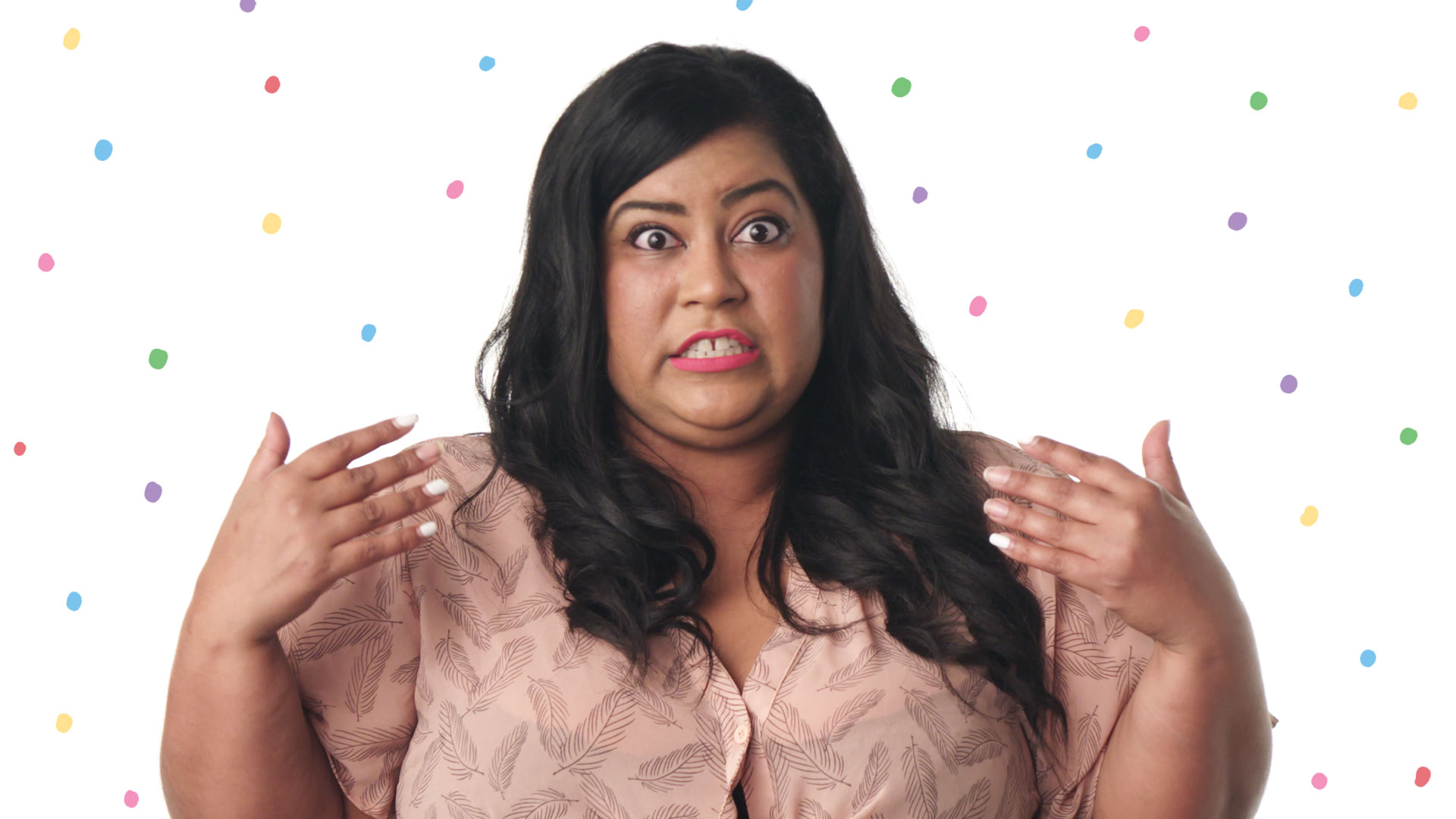 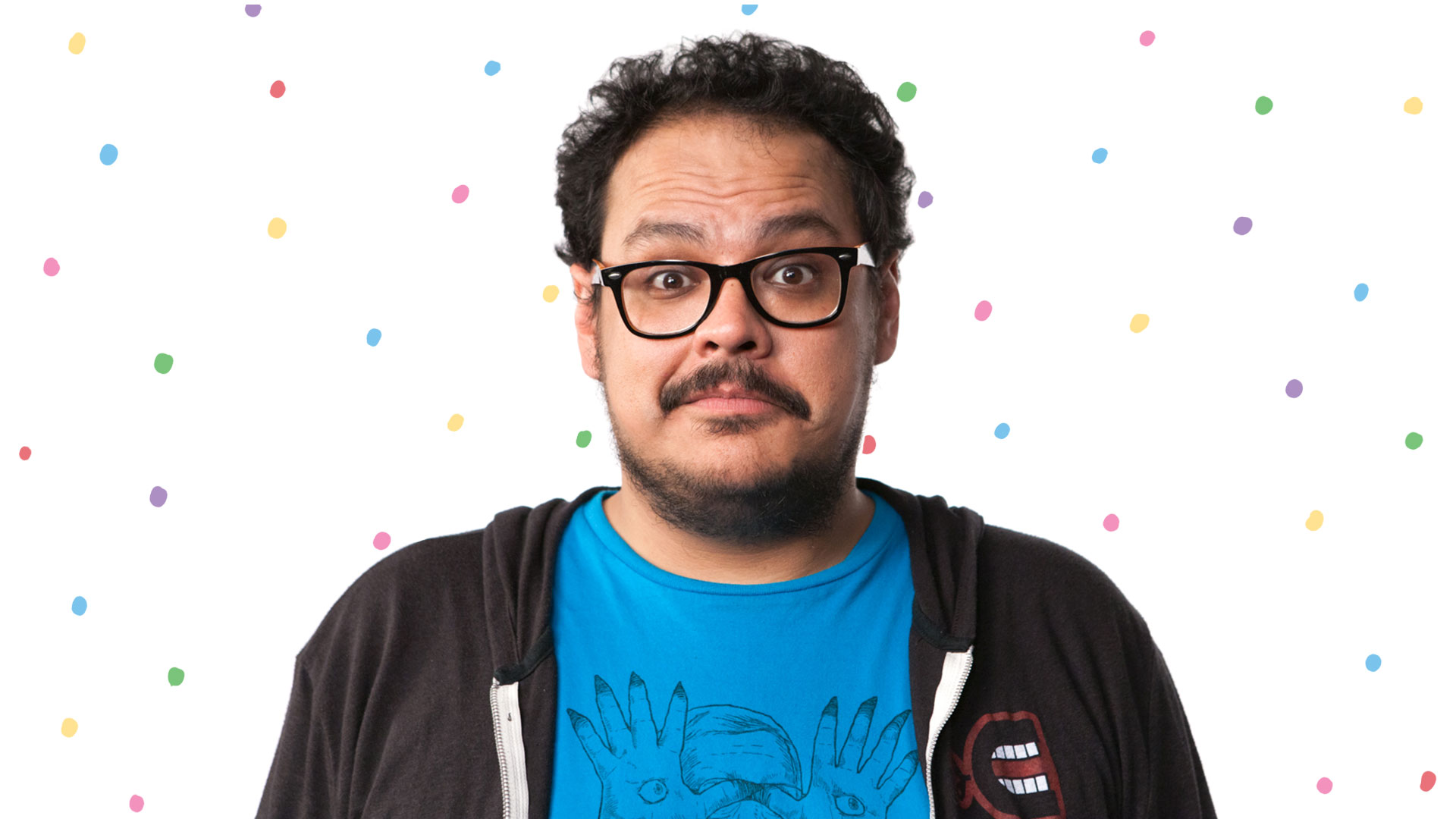 Ramon Rivas II
(The Half Hour on Comedy Central)

Series creator Josh Shayne is a fan of the vibrant storytelling scene (made popular by events like The Moth and Risk!) that has been growing across the US over the last two decades. A live storytelling event ranges from hilarious to surprising to emotional in one evening. Having not seen this genre effectively captured on film, he hit upon the idea for Storylines.

Producer (and veteran of the LA storytelling scene) Beowulf Jones worked with the talent to shape their stories before filming.

“Some episodes are silly, some are suspenseful, some are socially relevant, some are thought provoking. All those tones come together like Voltron in what results as a powerful storytelling mixtape. ” — producer Beowulf Jones

The series blends the energy and authenticity found in live performance with the magic of animation. Each episode features illustrated elements around the storyteller (who was filmed against a white backdrop) and fully-animated cutaway scenes.

“This was such an exciting project because I didn’t know what the storytellers were going to talk about before the cameras started rolling. It was a fun challenge to direct them, collaborate with them, and work to find a visual complement to their very distinct voices.”
— director/animator Josh Shayne

Armed with this stellar material, Shayne spent the next two years and over 1,000 hours editing, storyboarding, and interweaving the stories with hand-drawn animation. Zoe Brock, Cory Choy, and the team at NYC-based studio Silver Sound added a fun and light sound design palette. 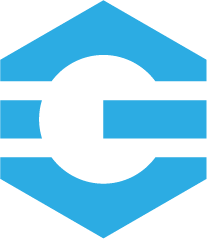 Good Worker is an LA-based film studio that loves crafting comedic stories for film, tv, and web. We’re most excited to create projects that let viewers see themselves represented on screen via a range of ideas, interests, and identities. visit goodworker.co > 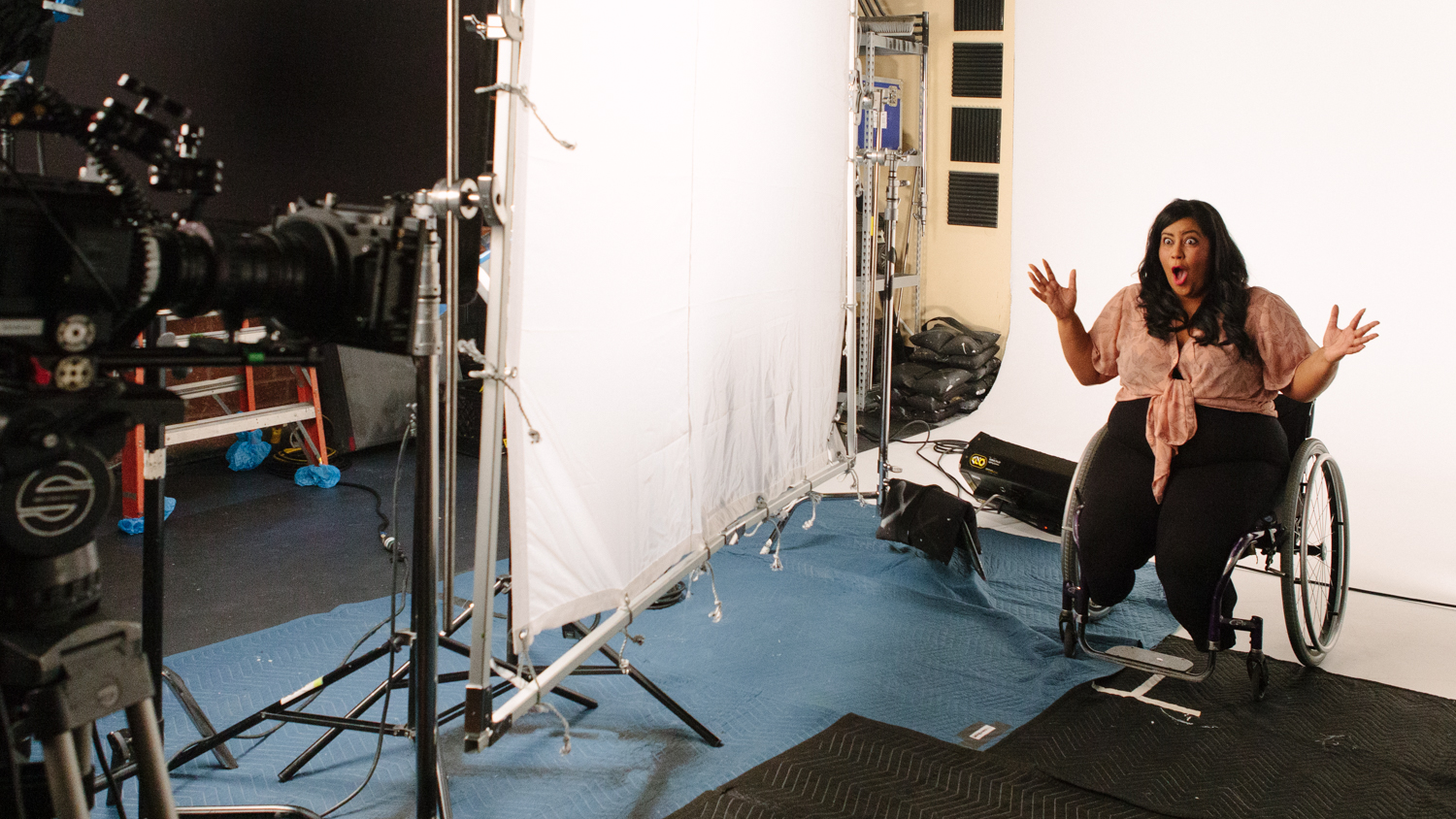 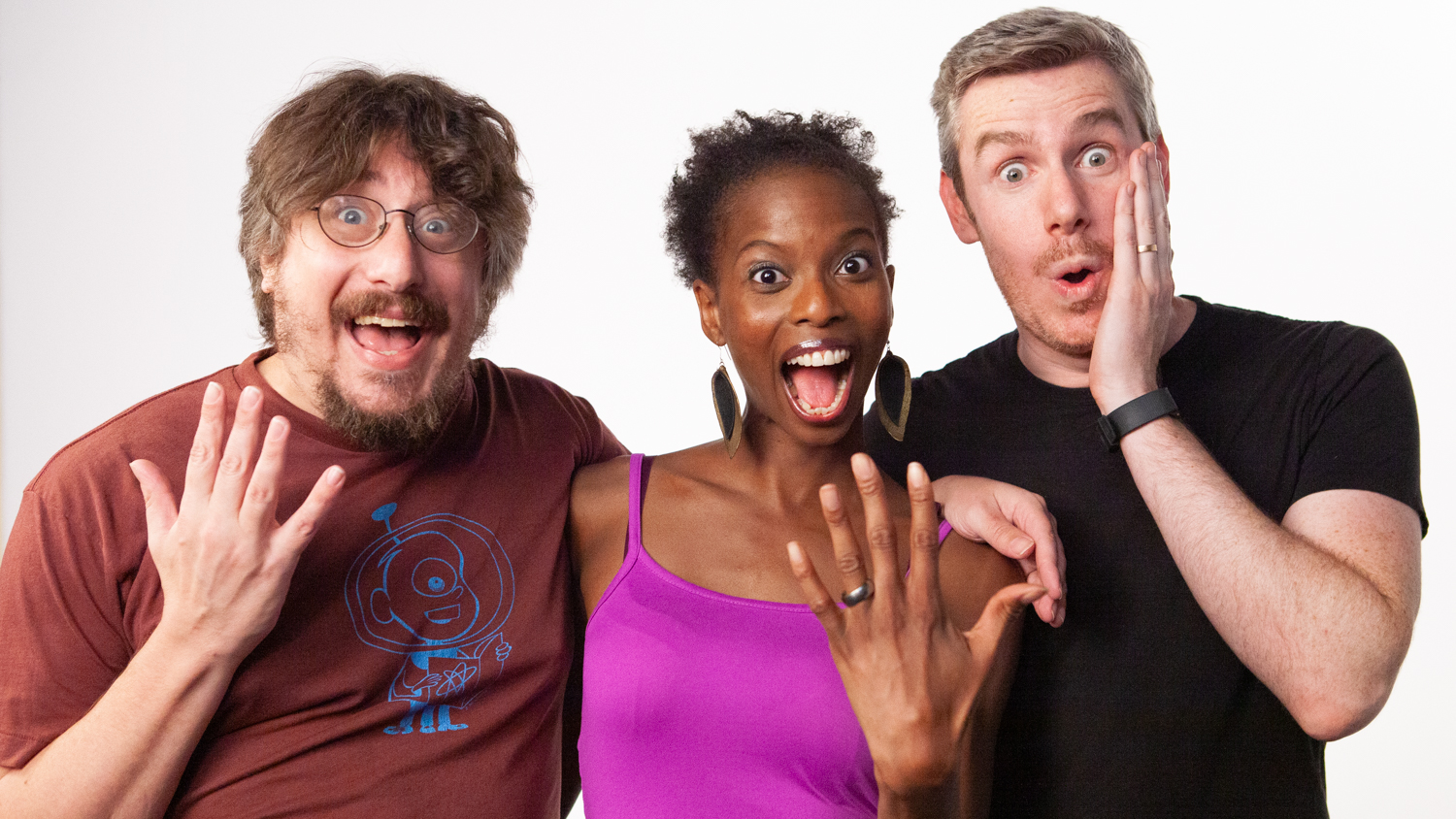 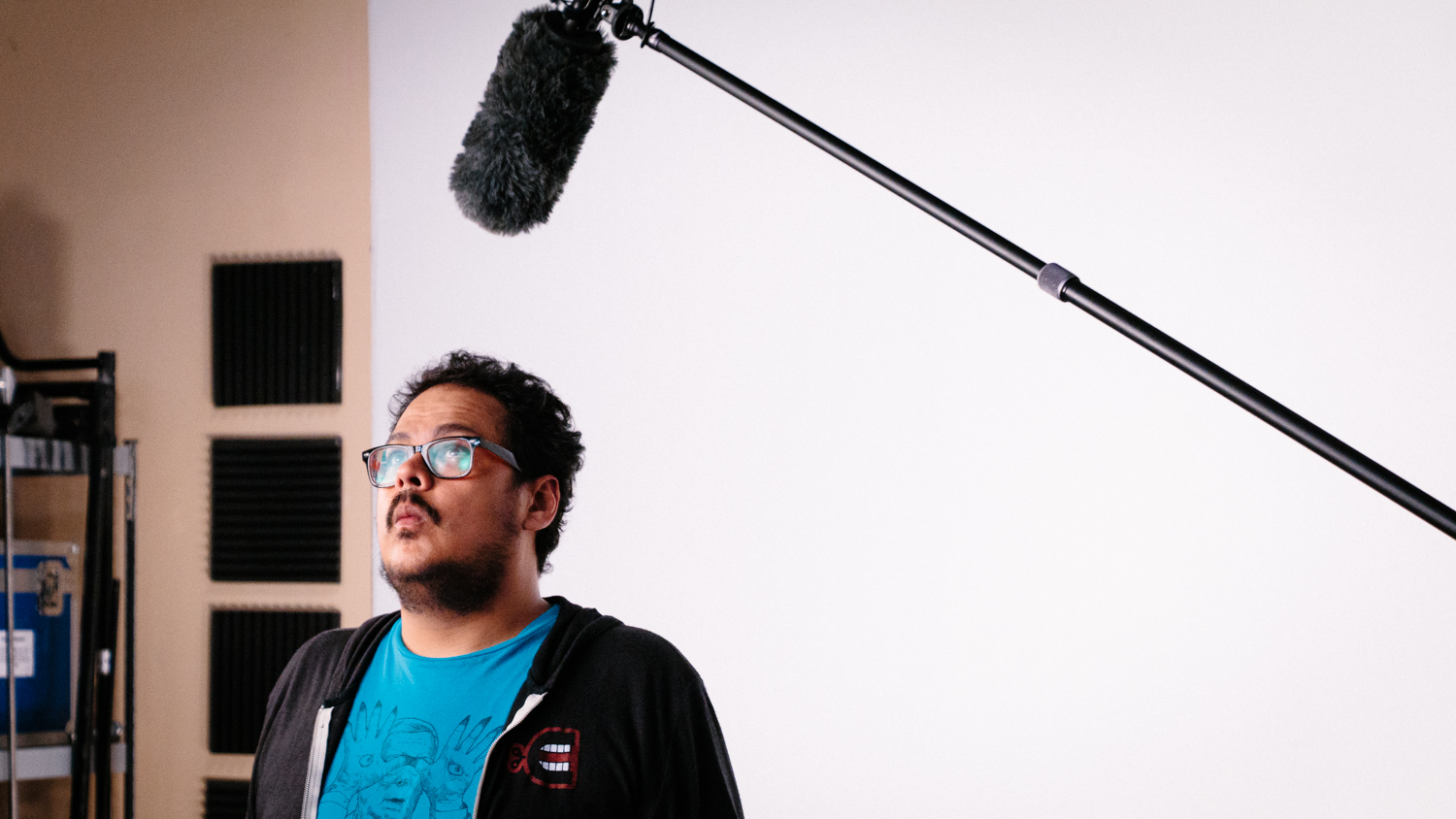 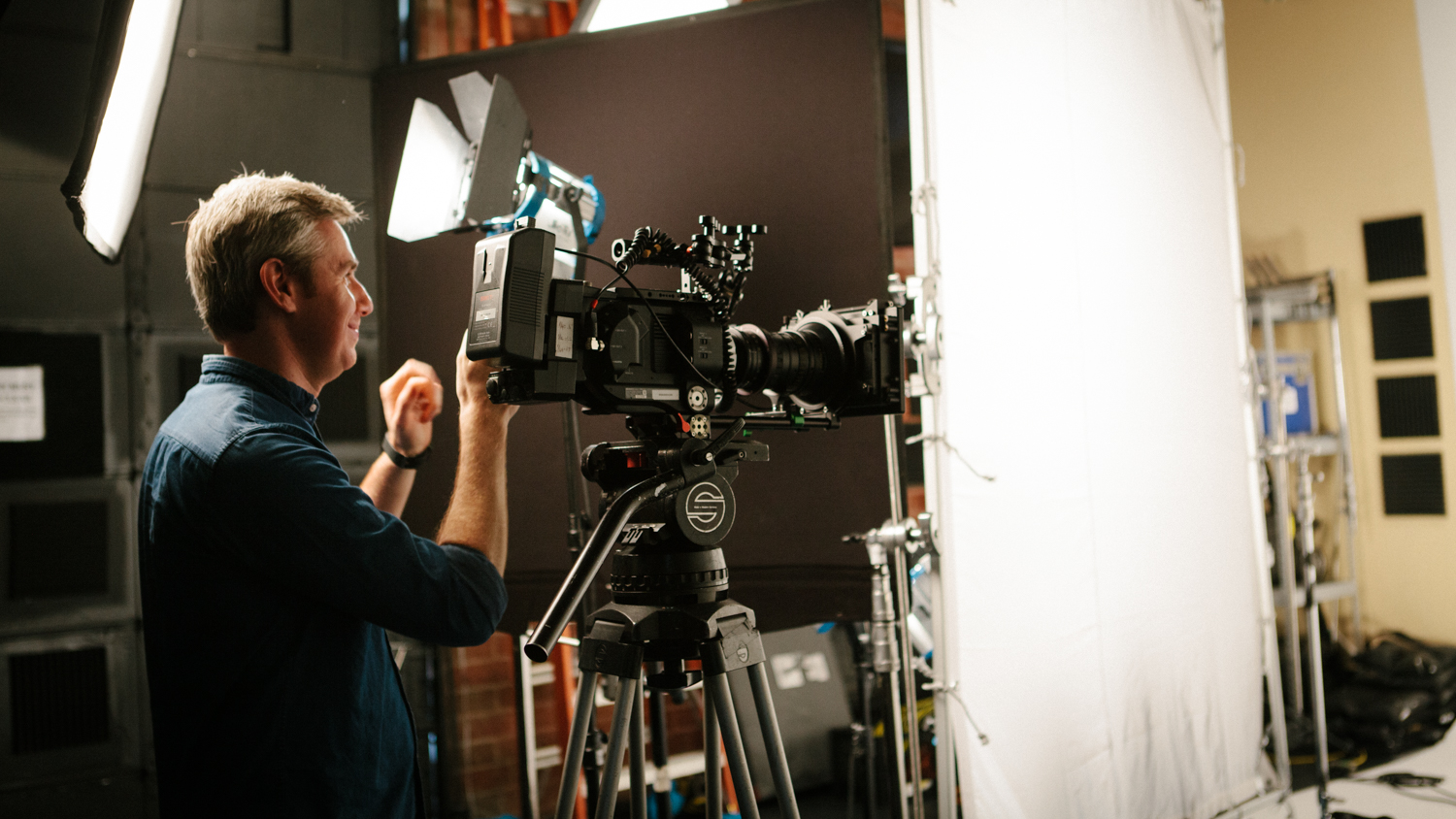 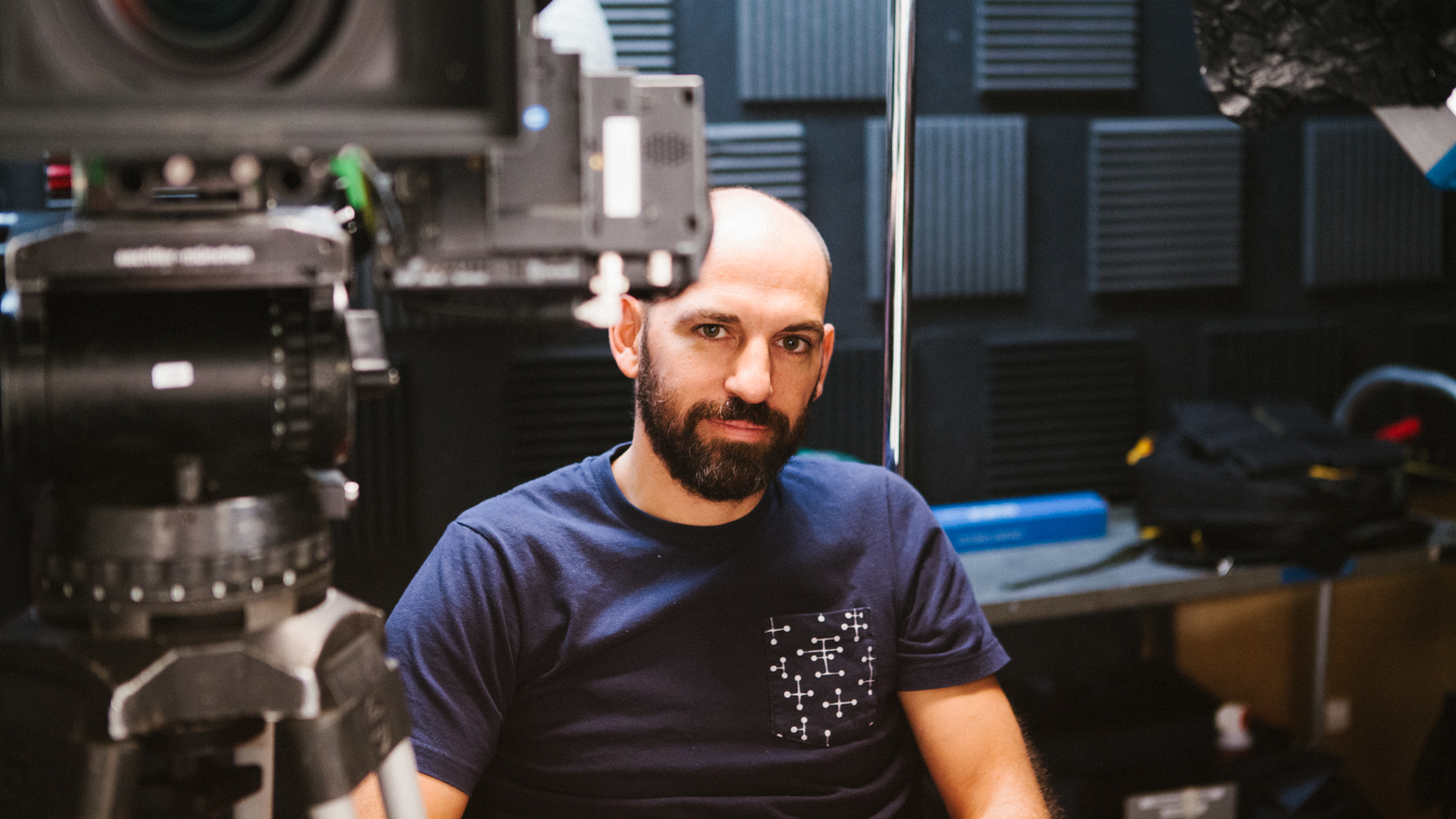 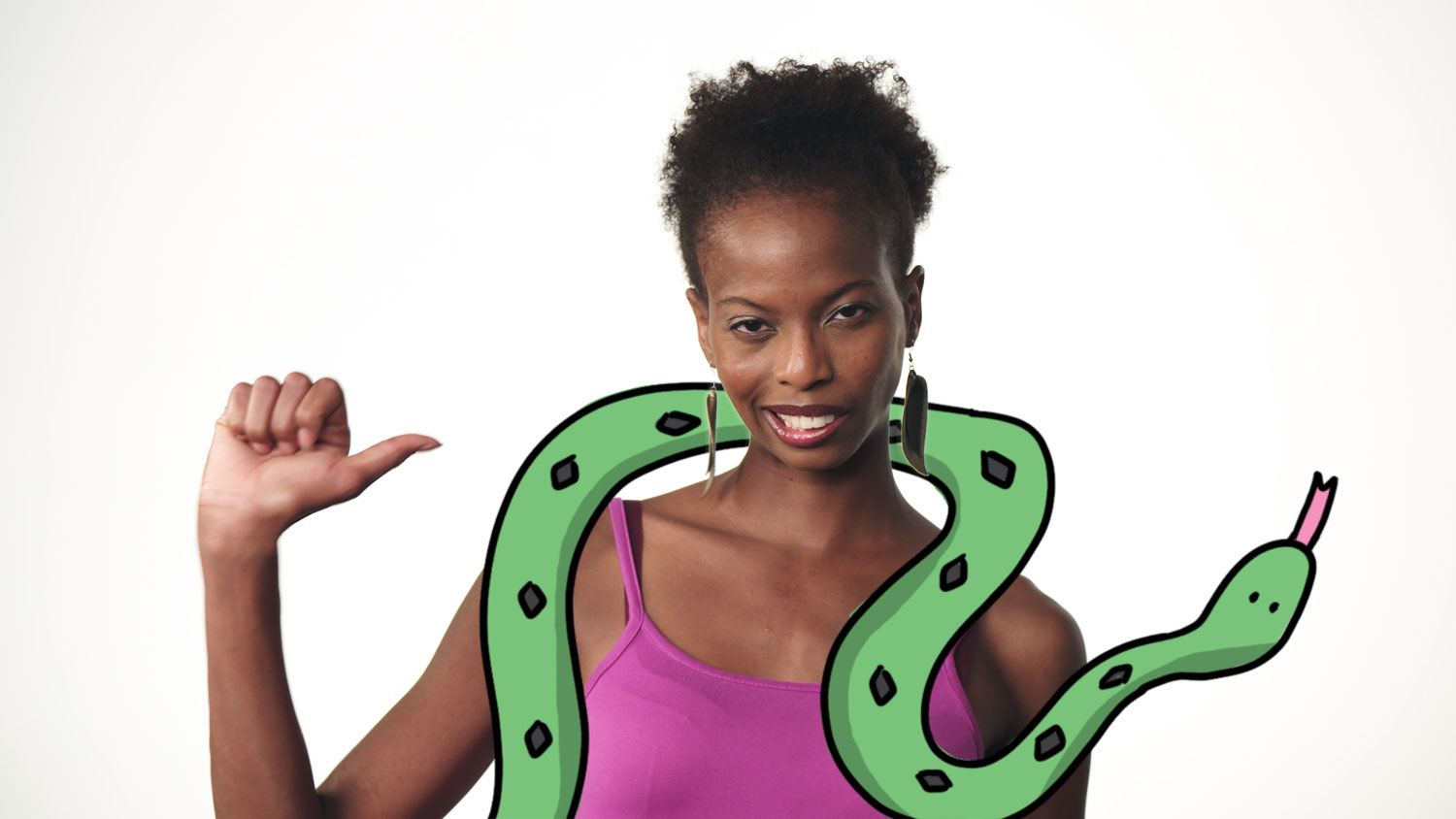 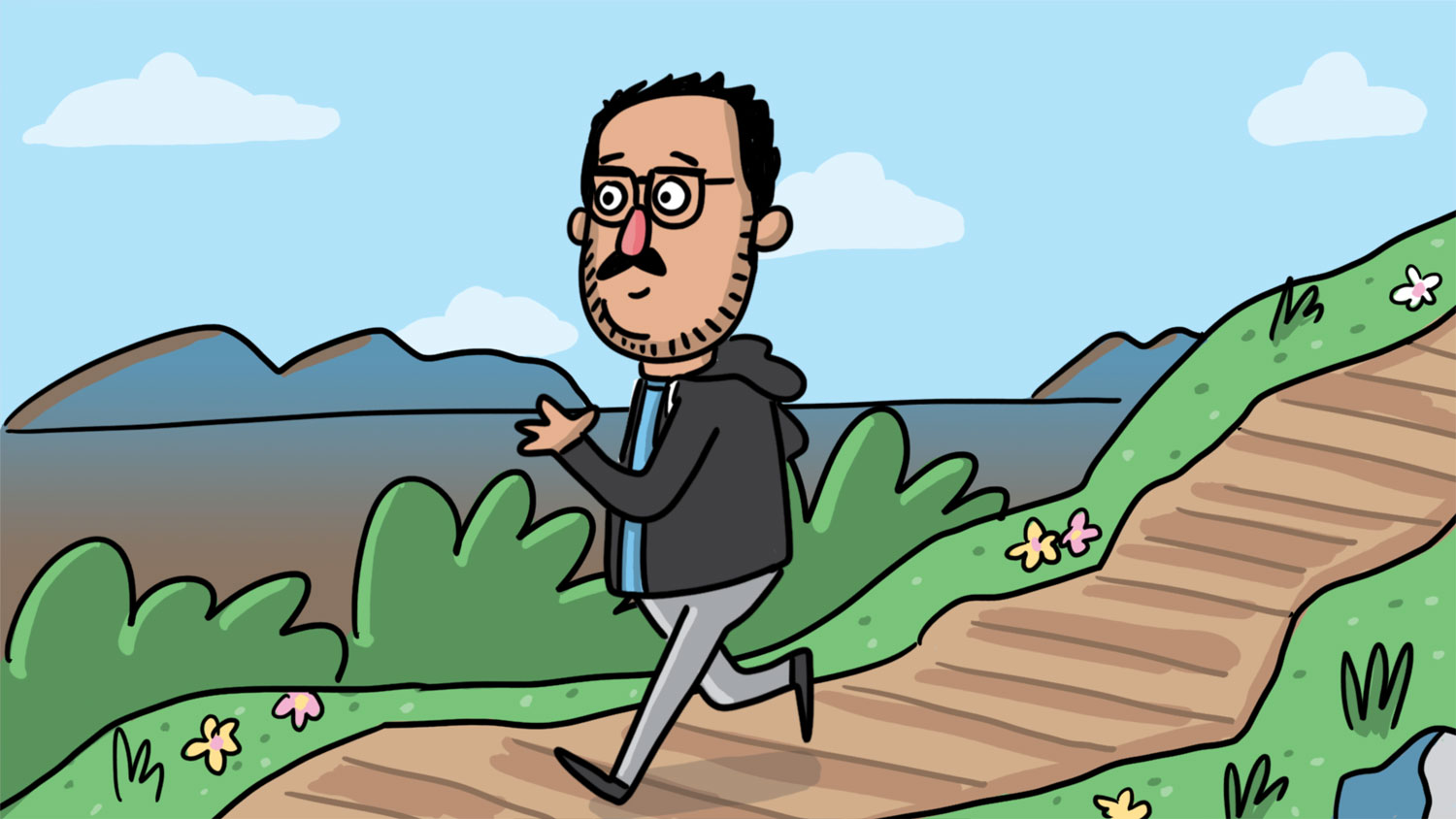 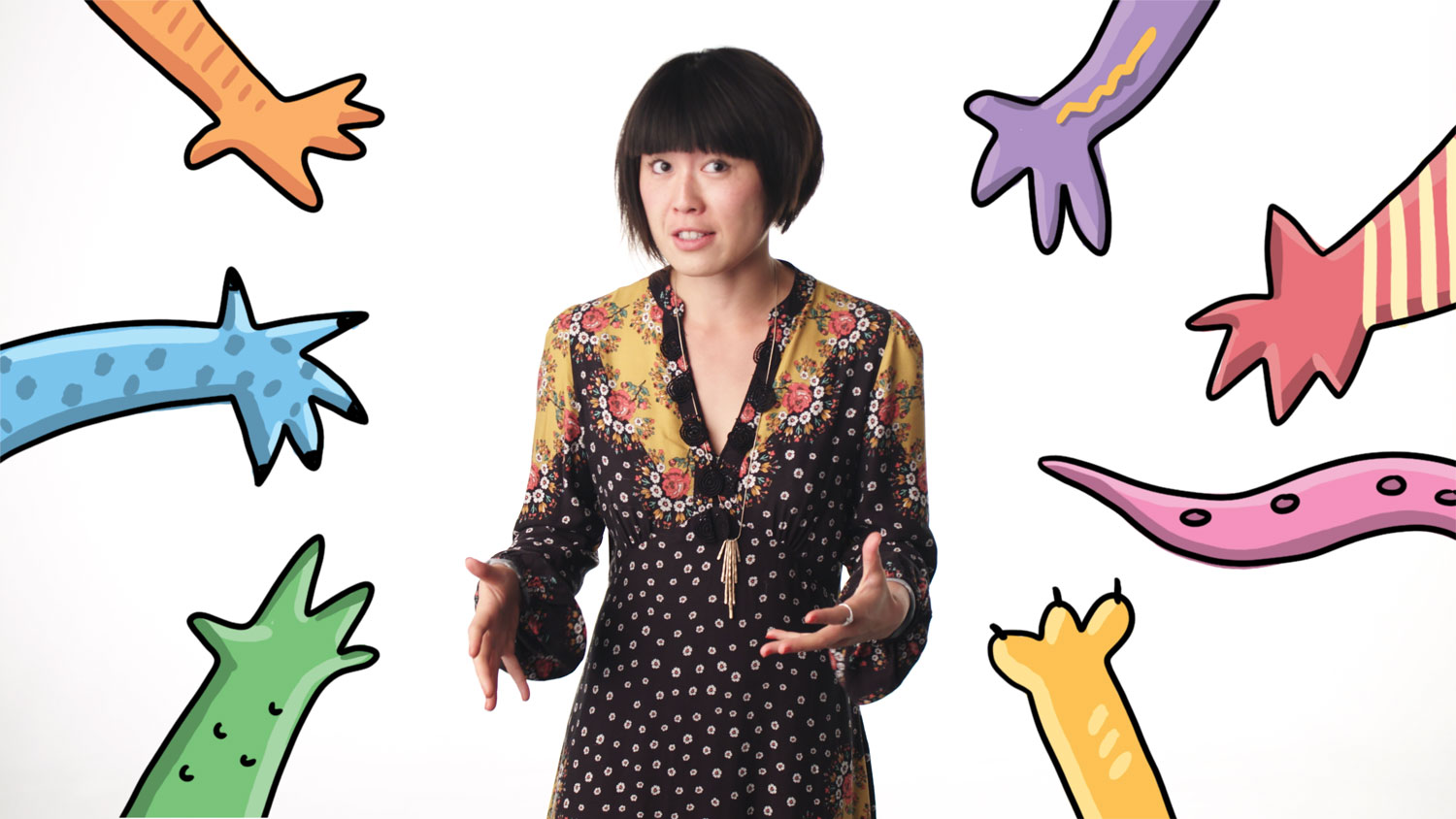 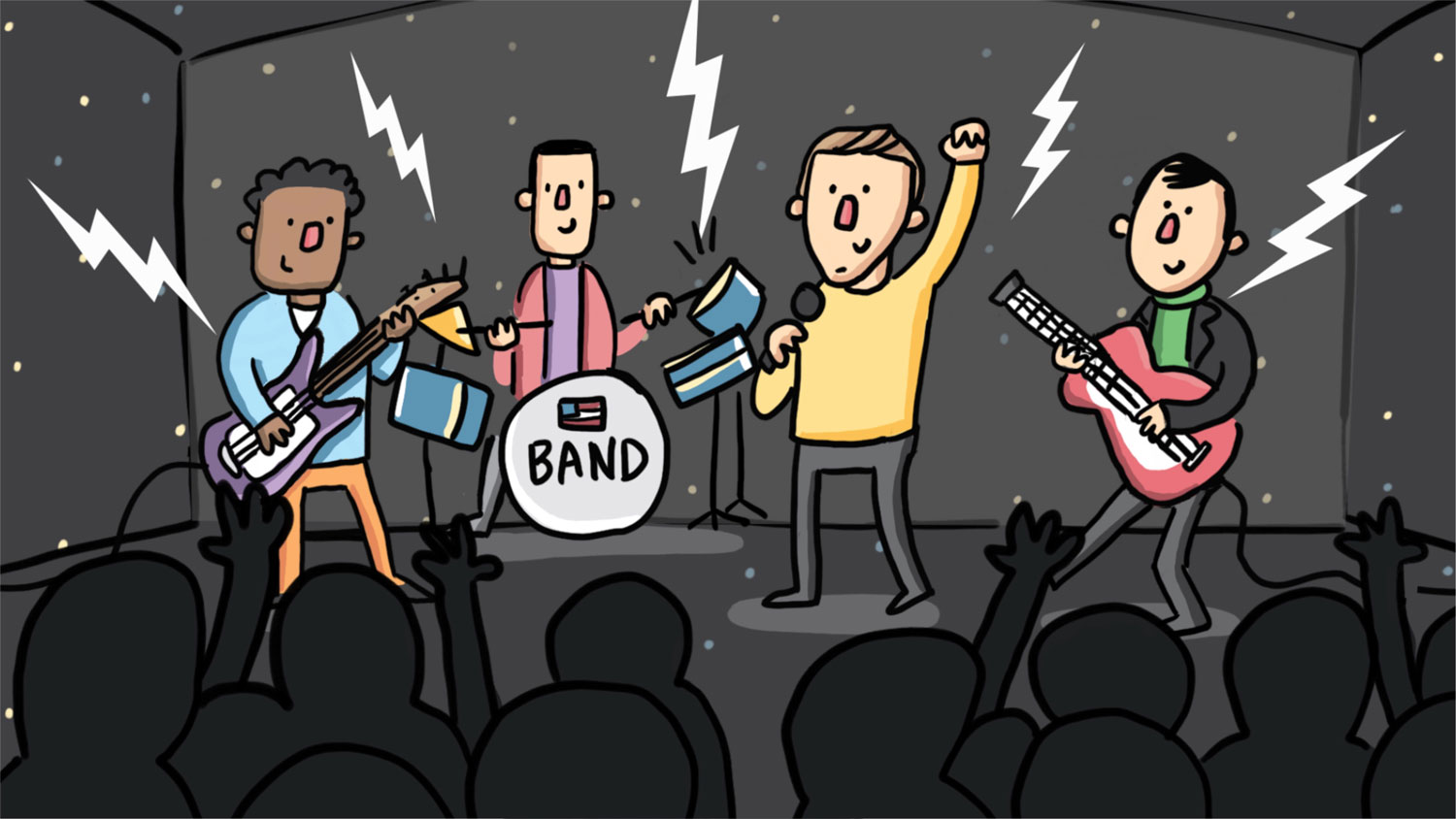 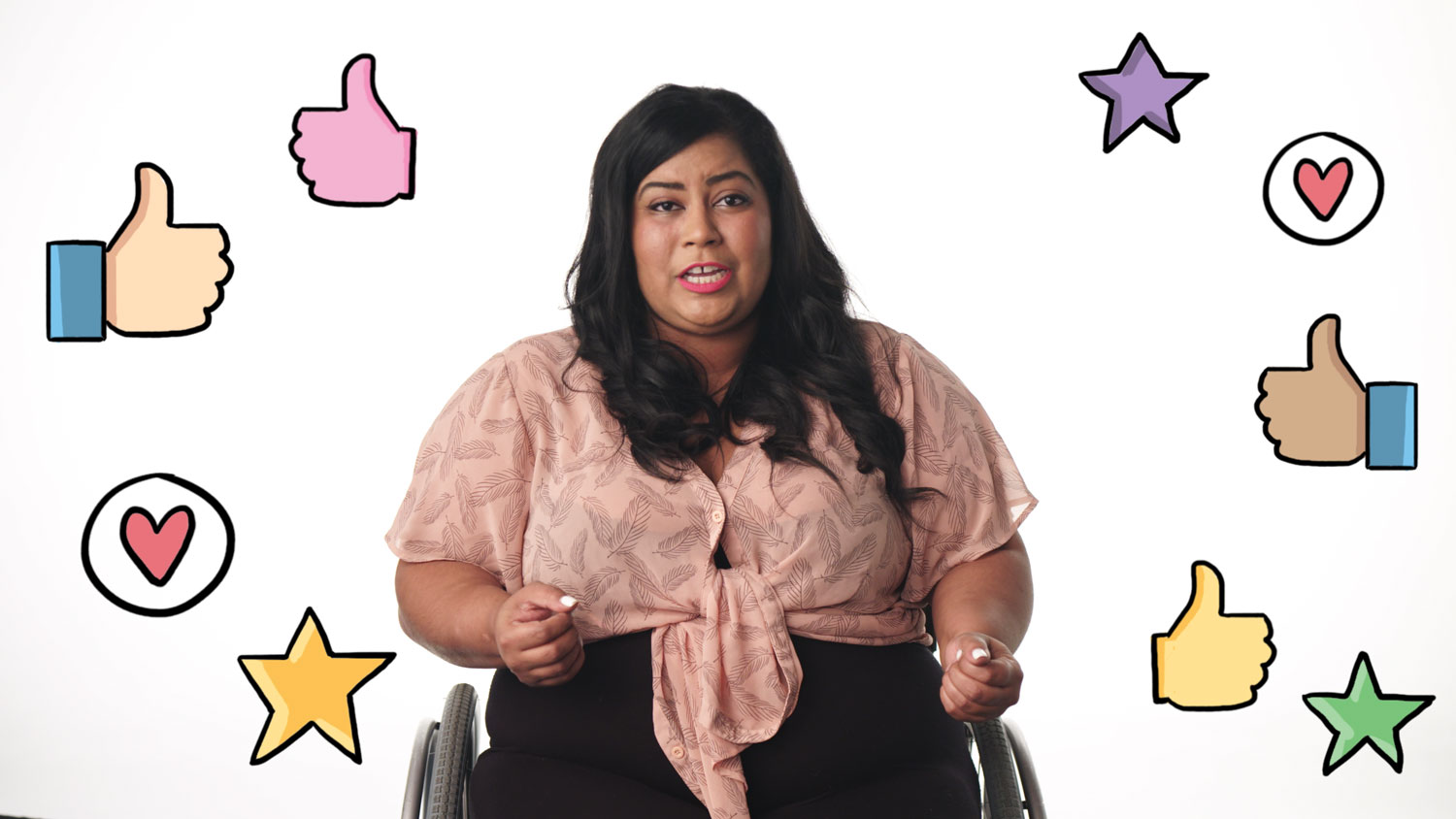 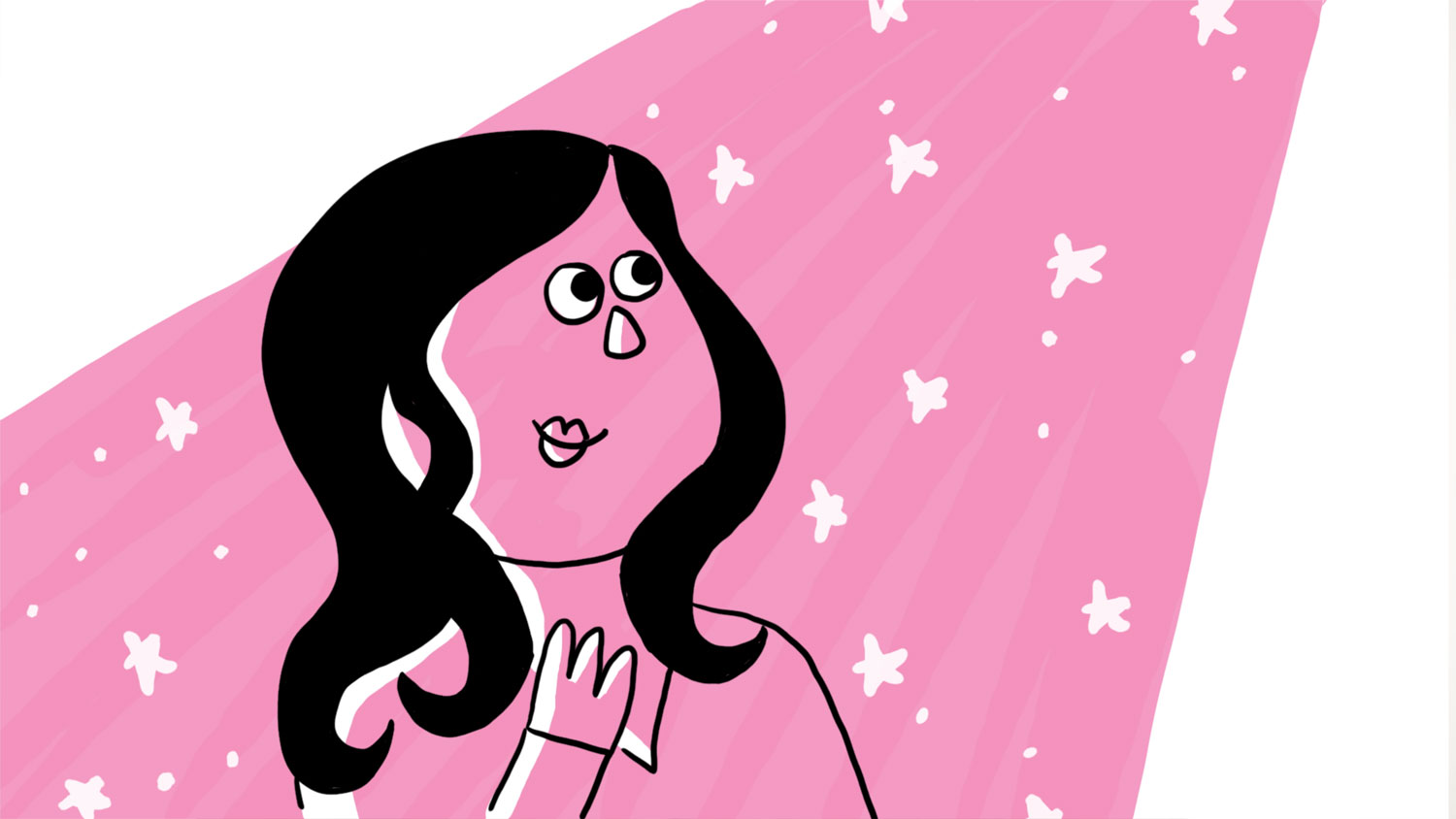 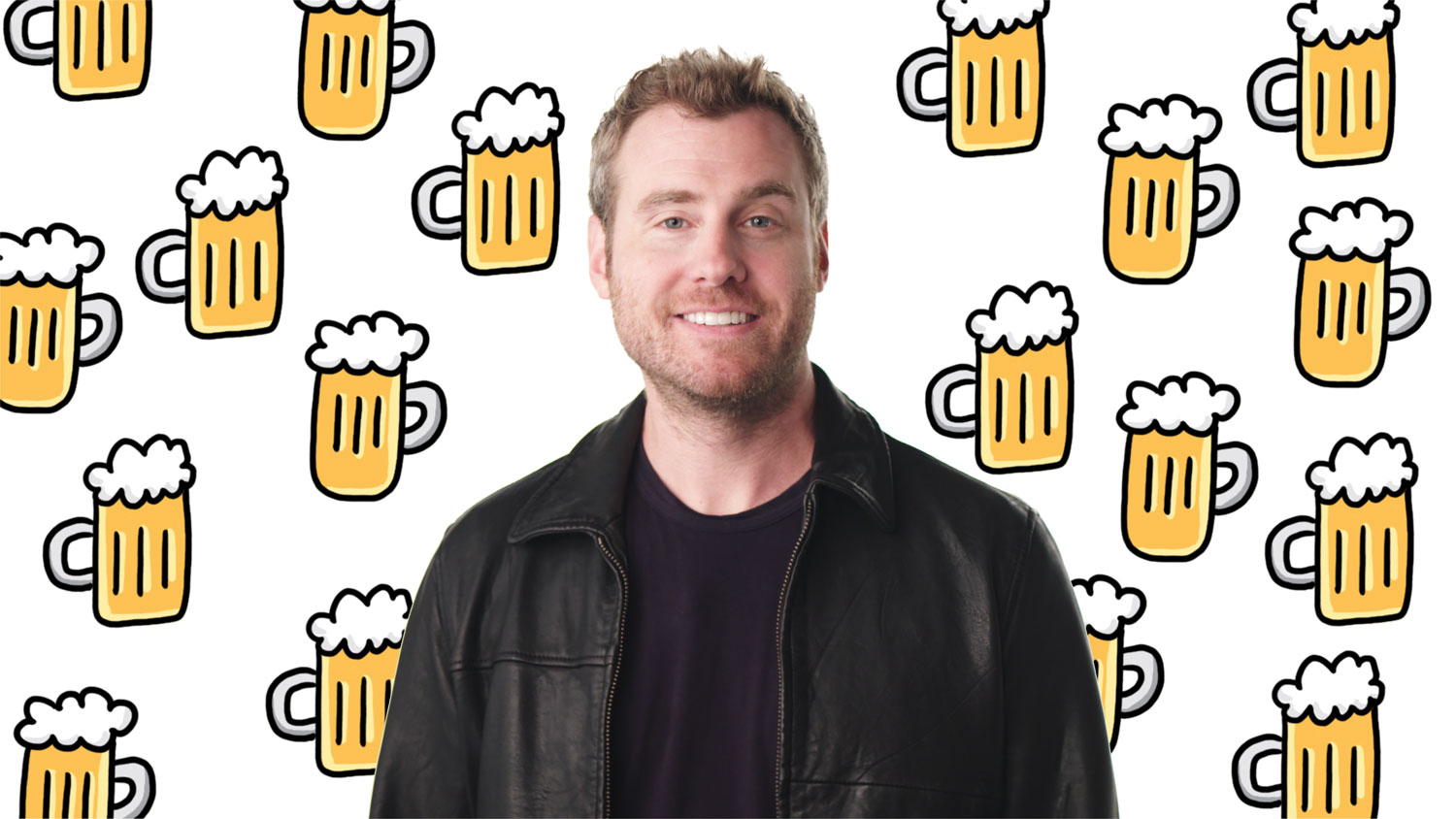 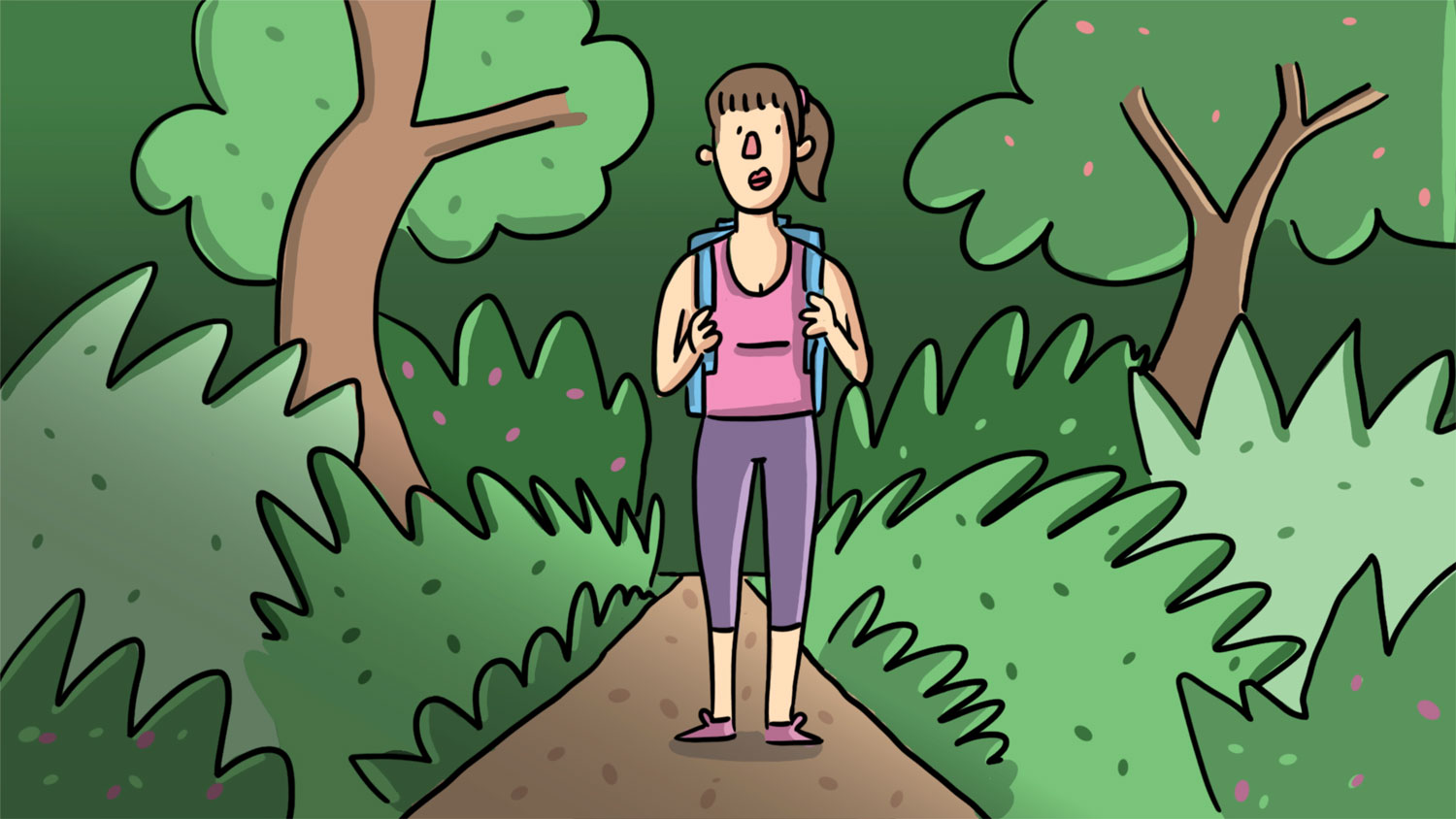 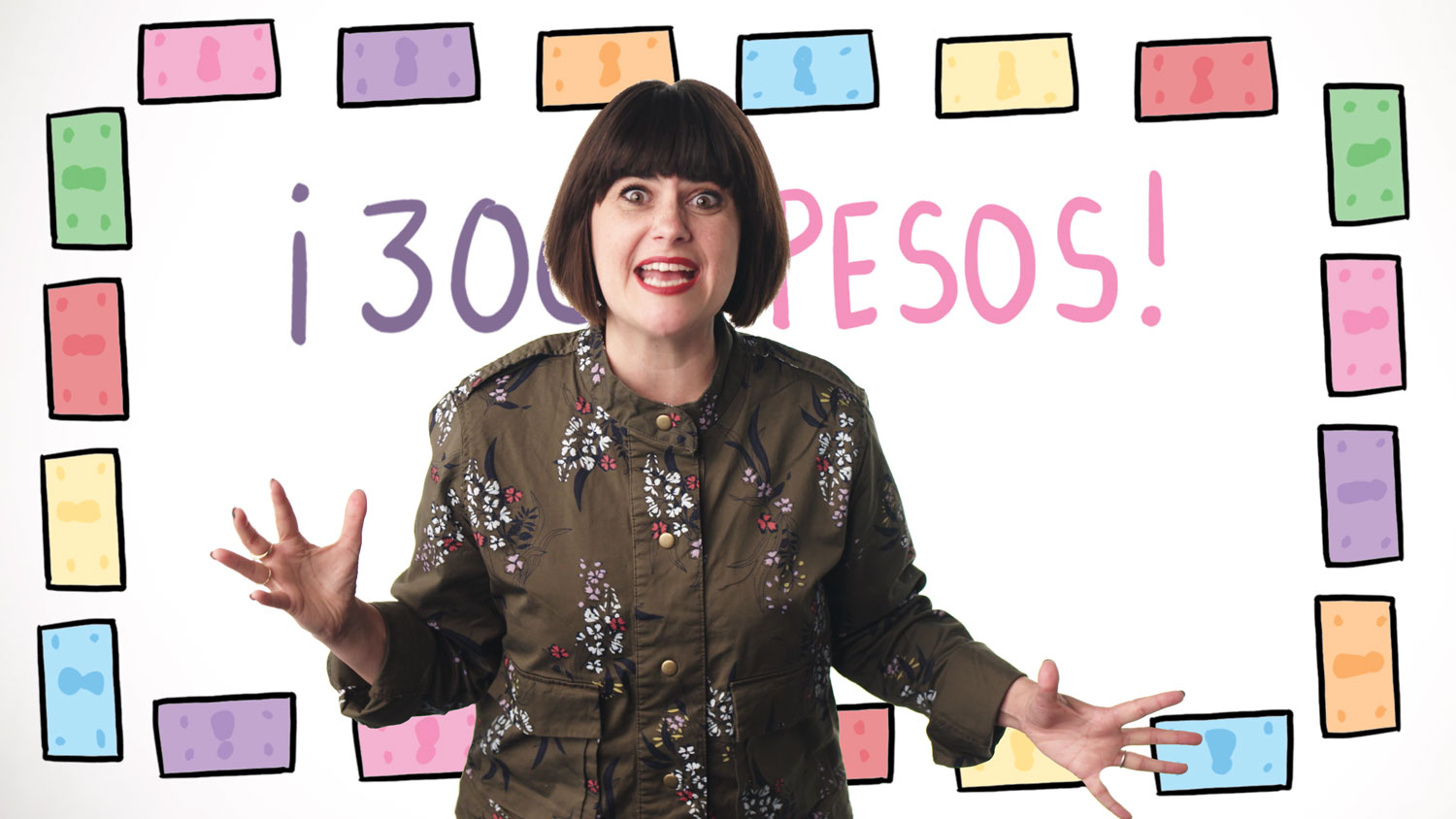 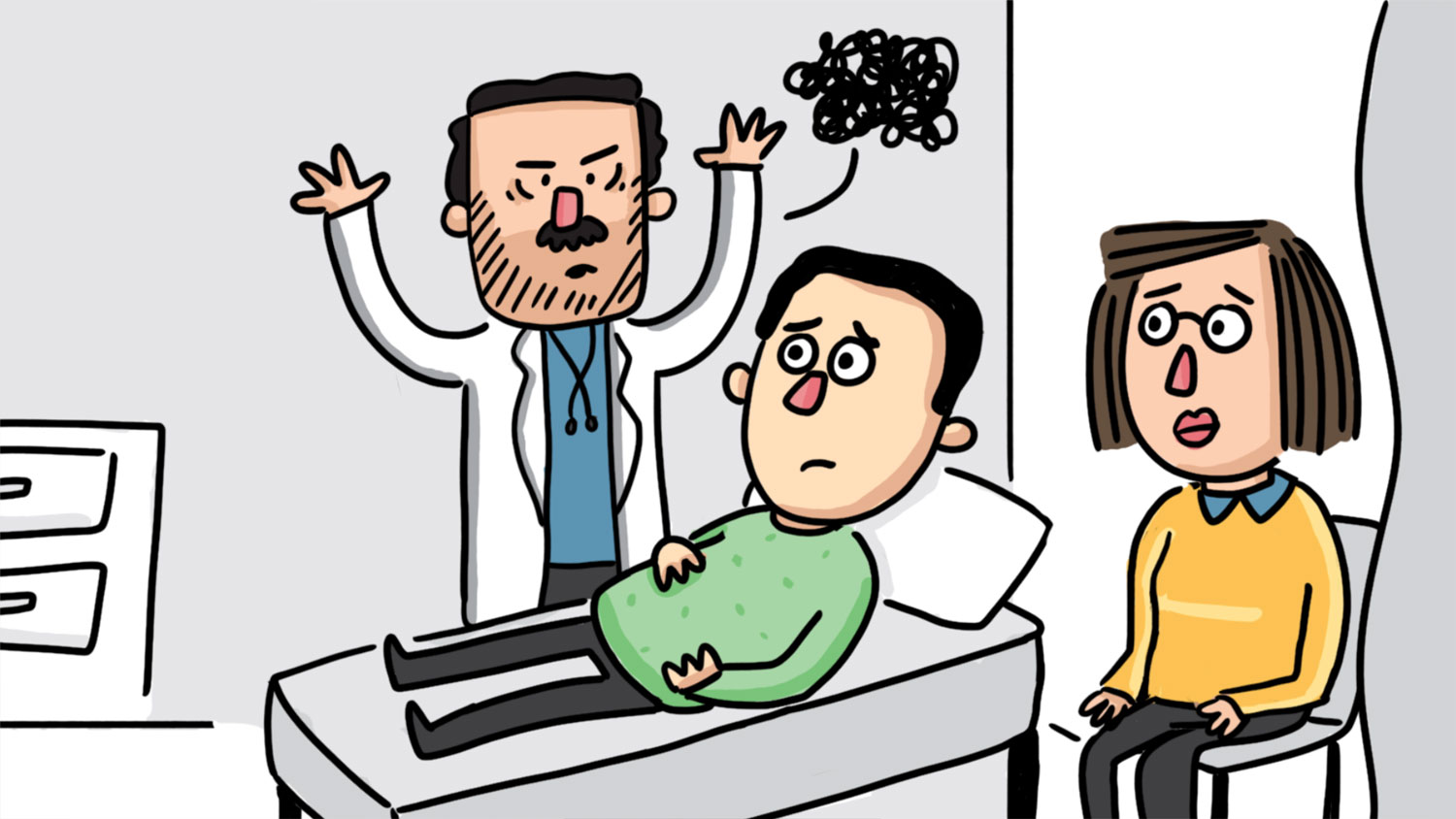 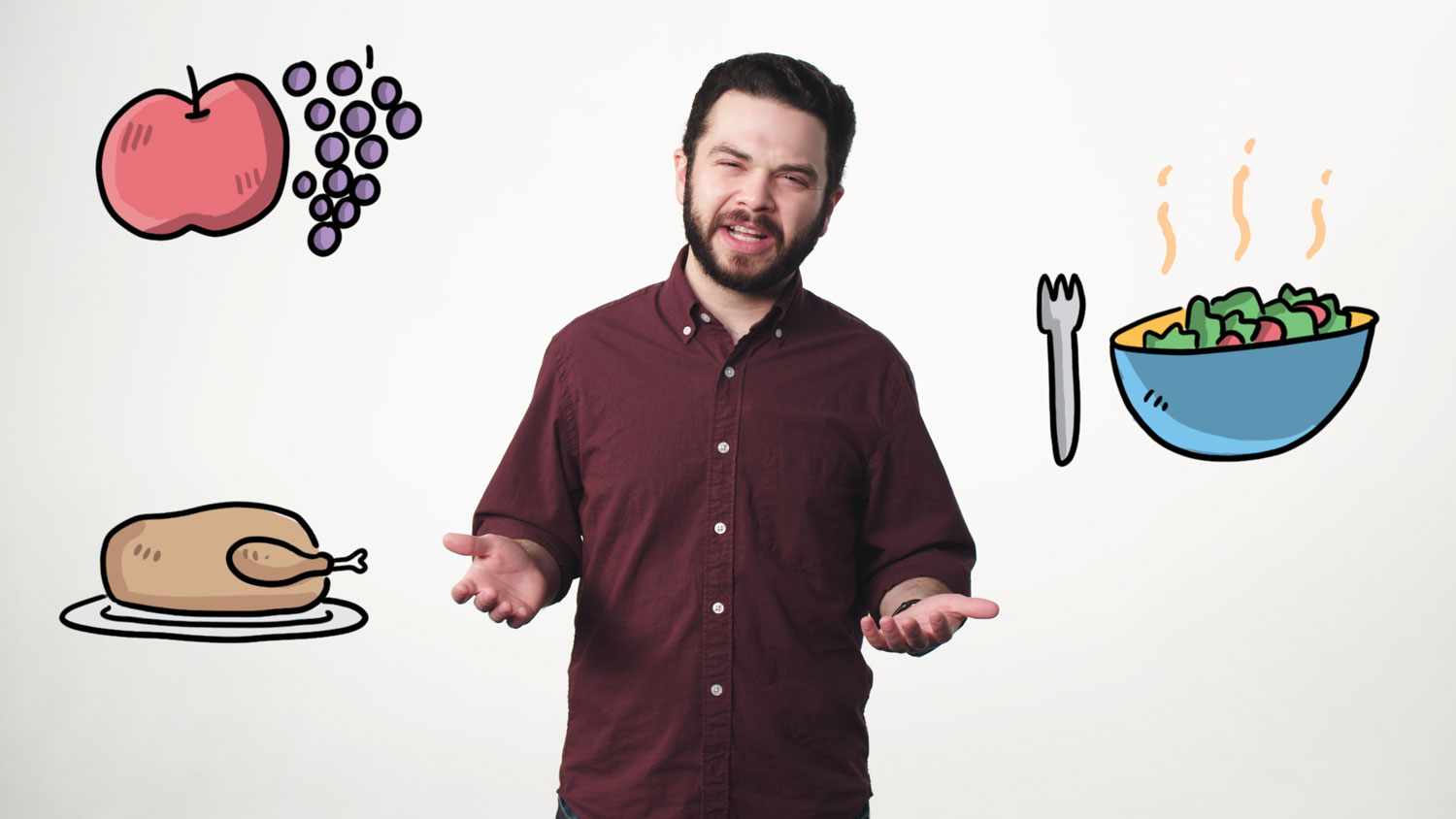 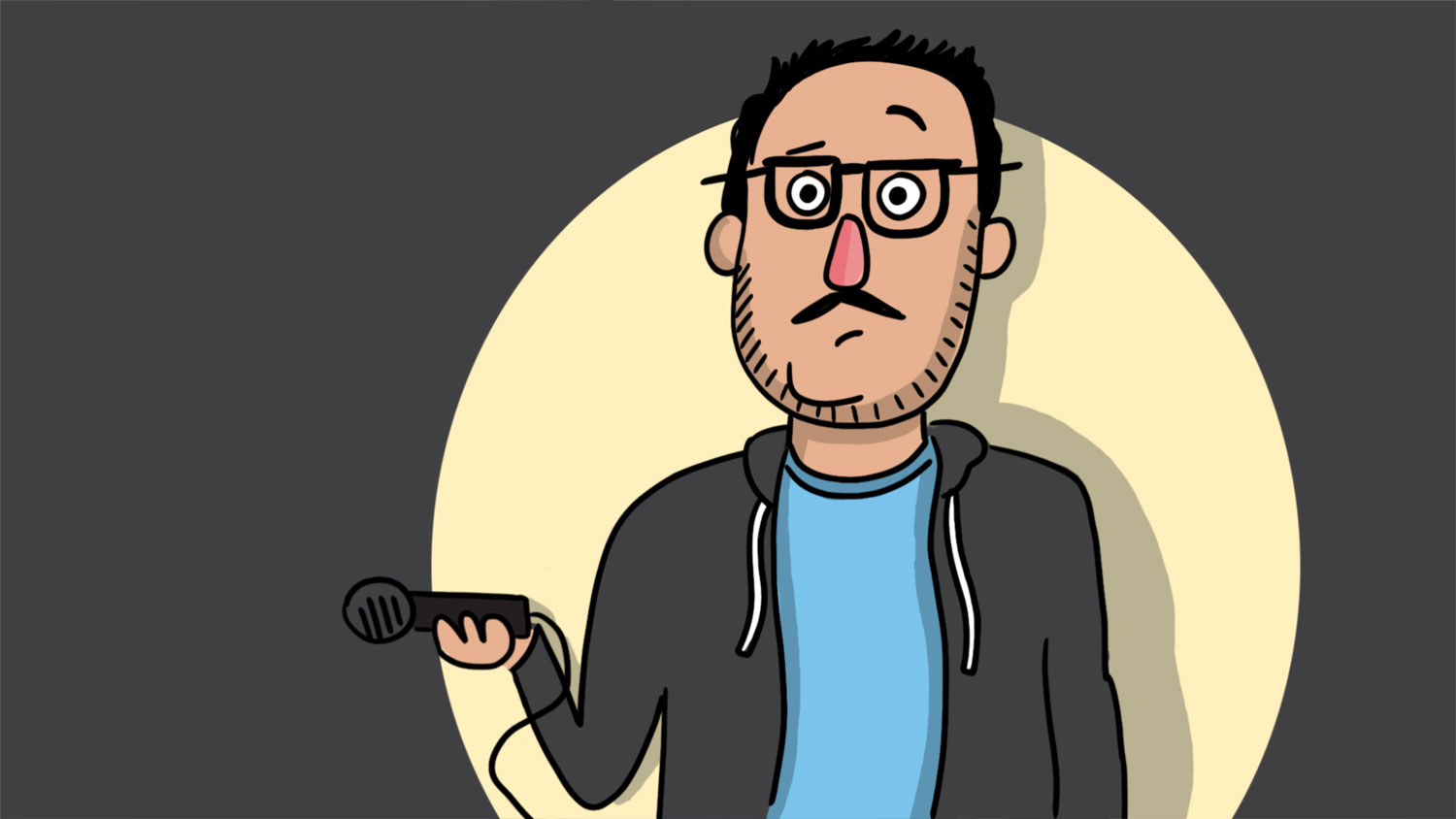 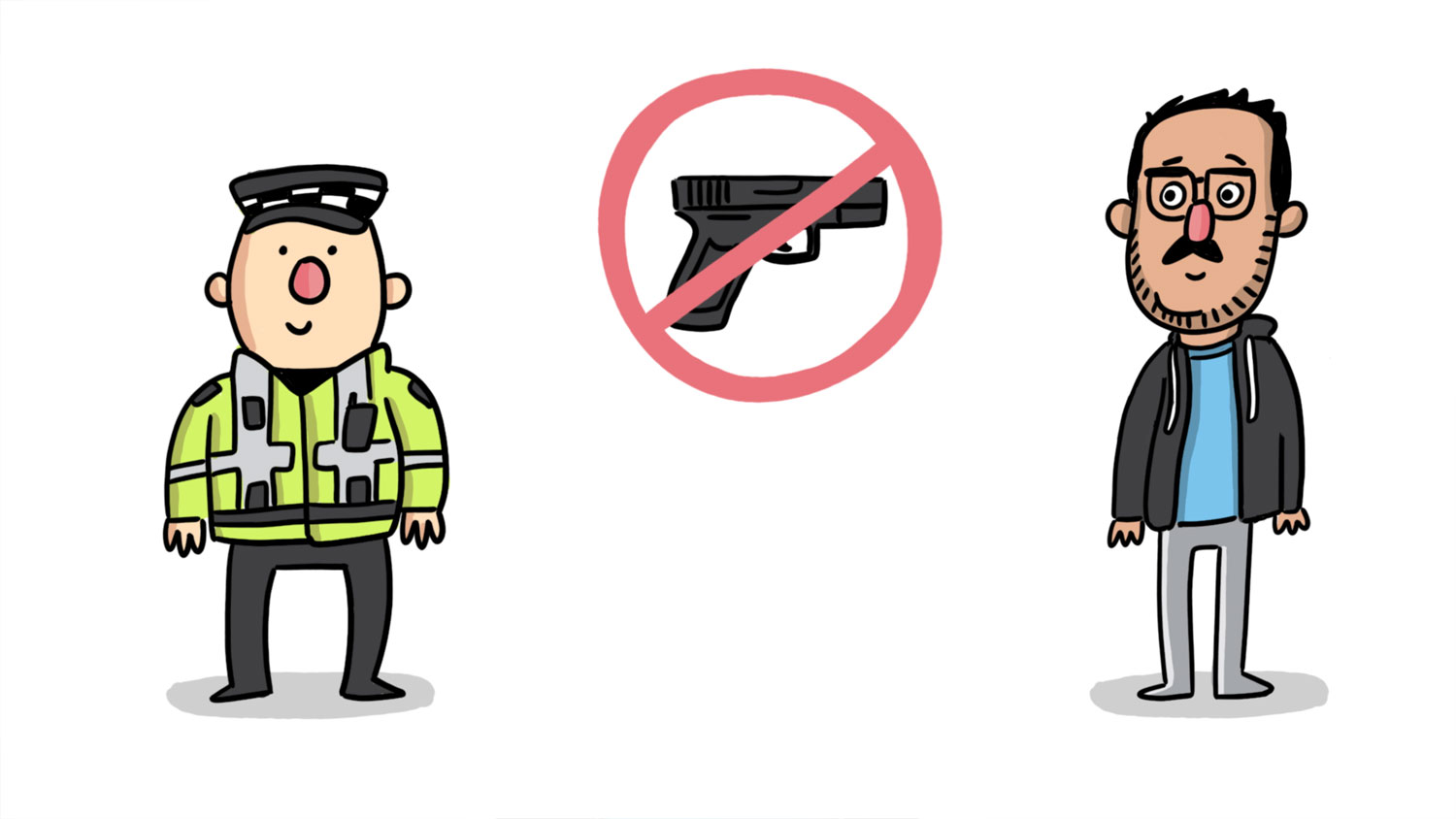 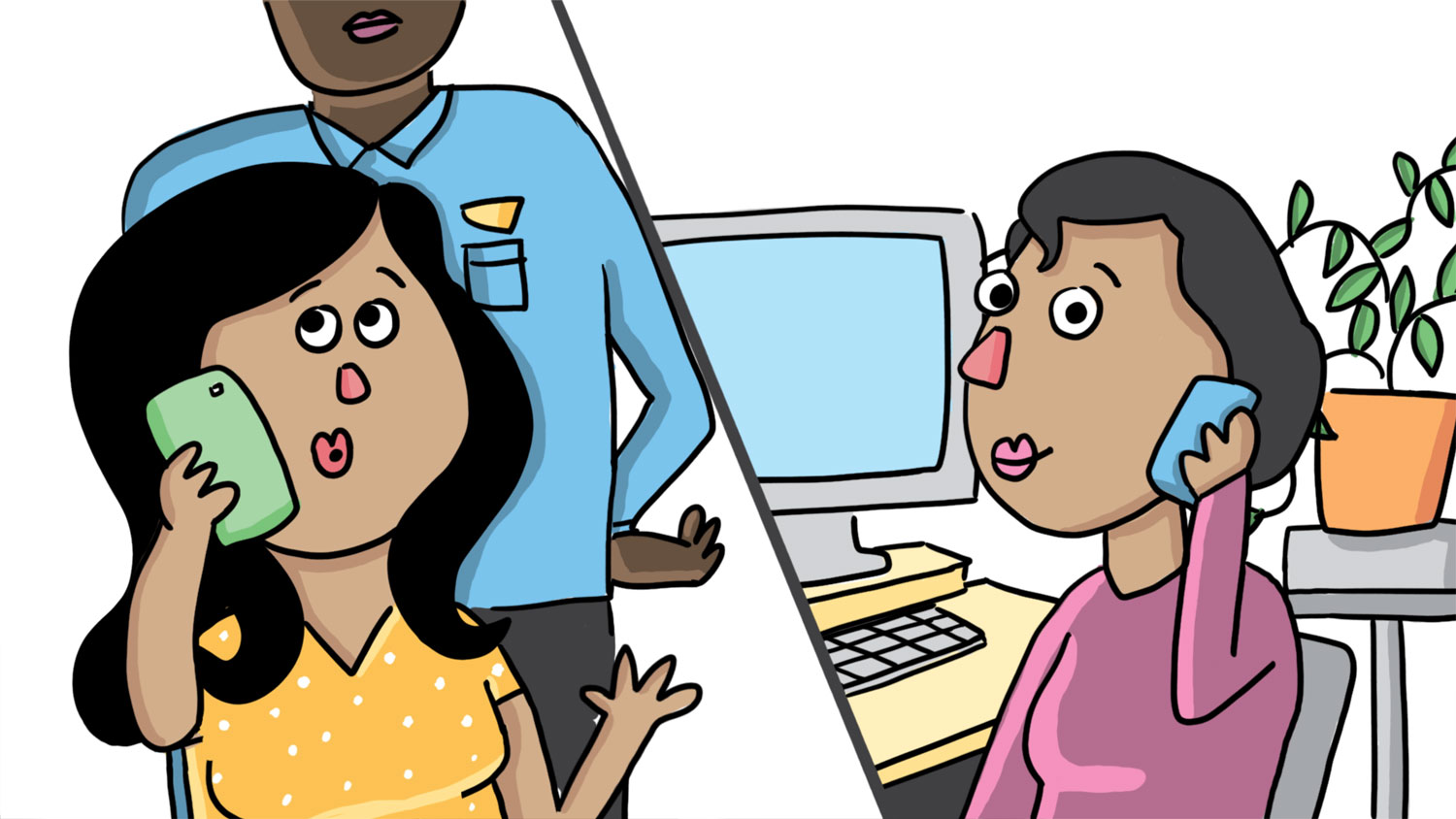 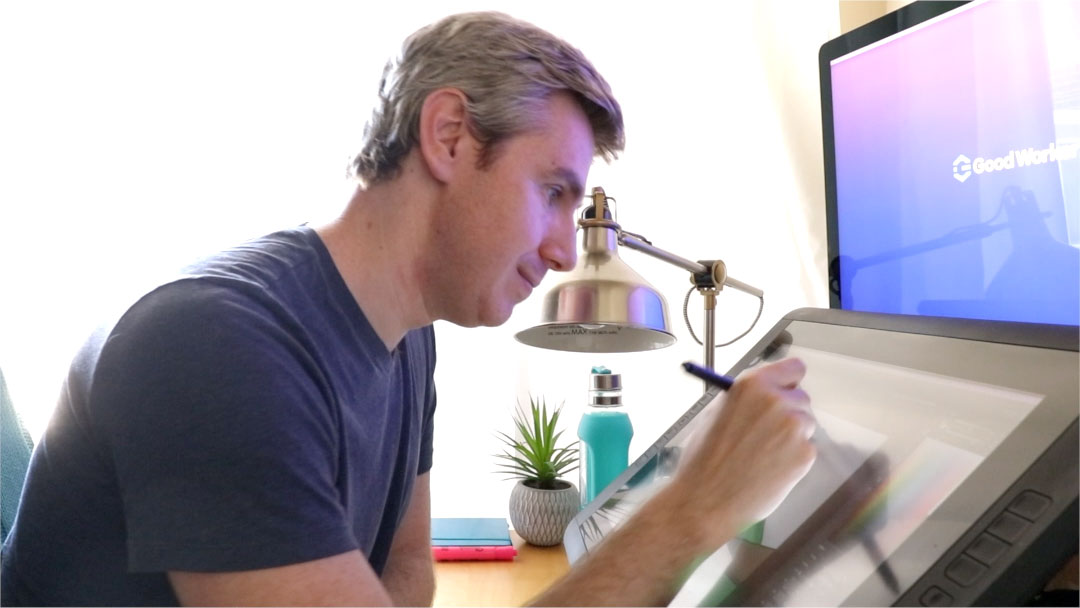 Images courtesy of Good Worker. For use with permission. High-resolution images available upon request.